Carina's Bakery in the Press

Carina, age 17, remembers the warmth and kindness of the doctors and nurses at the Francis H. Burr Proton Therapy Center who treated her for a brain tumor when she was eight years old. She also remembers what it was like to be in a hospital at Christmas instead of at home with her family in Connecticut. So every Christmas, Carina returns to the center to thank the people who saved her life and raise the spirits of children who are far from home and family. Carina prepares for her annual visits months in advance. She raises thousands of dollars to buy toys and other treats for the children by combining her love of baking and cooking with bake-sales and catering jobs. She arrives laden with gifts and presents them to each child, adding joy and cheer to their holiday.

Comer has been donating gifts to the Proton Center during the holidays for the past seven years. She raises money by selling baked goods during the summer in Niantic, Conn., where her family’s beach house is located. These aren’t just any baked goods, however: Comer has been a passionate baker and chef since the age of five. Now 17, Comer is currently a student at the College of Culinary Arts at Johnson and Wales in Providence, R.I.

Debuted in Living in the Valley Magazine (West Hartford Media, 2004)

Disguised as a soft-spoken twelve-year old, this teen defies all the stereotypes traditionally bestowed upon adolescent girls. She has the wisdom, character, sense of purpose, and power to enhance lives. Despite a bundle of personal challenges, Carina charges on. 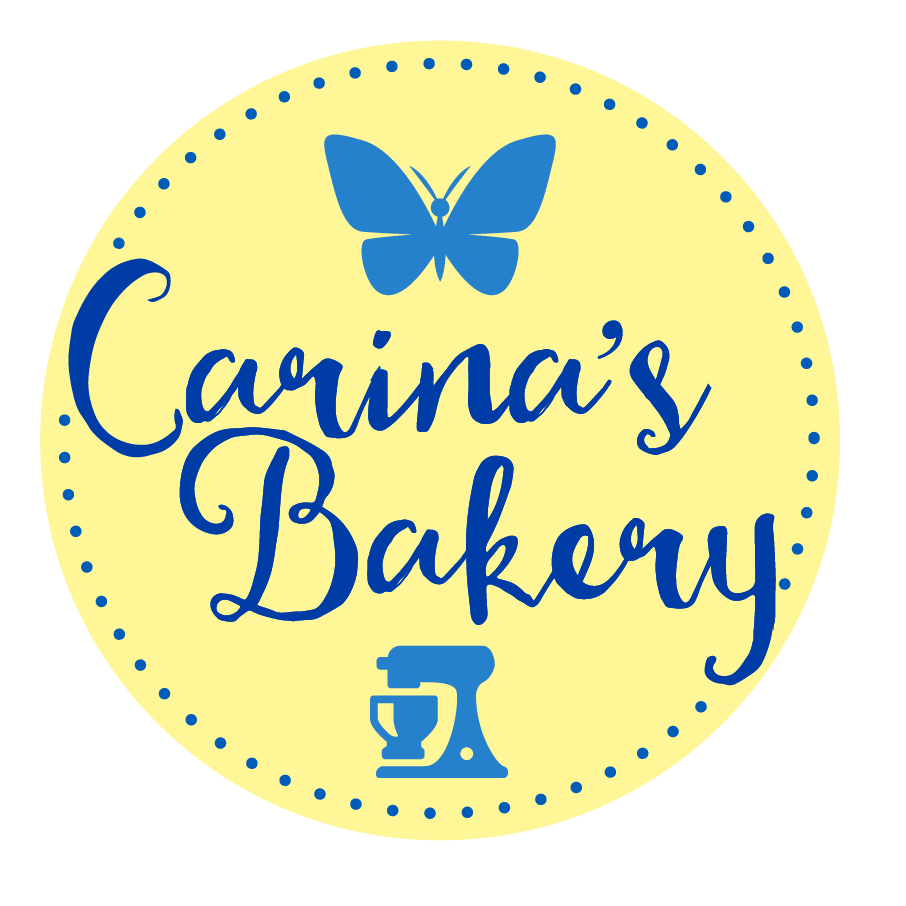 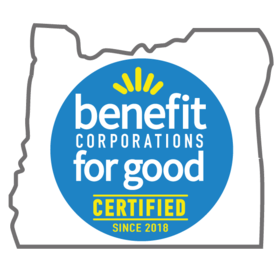